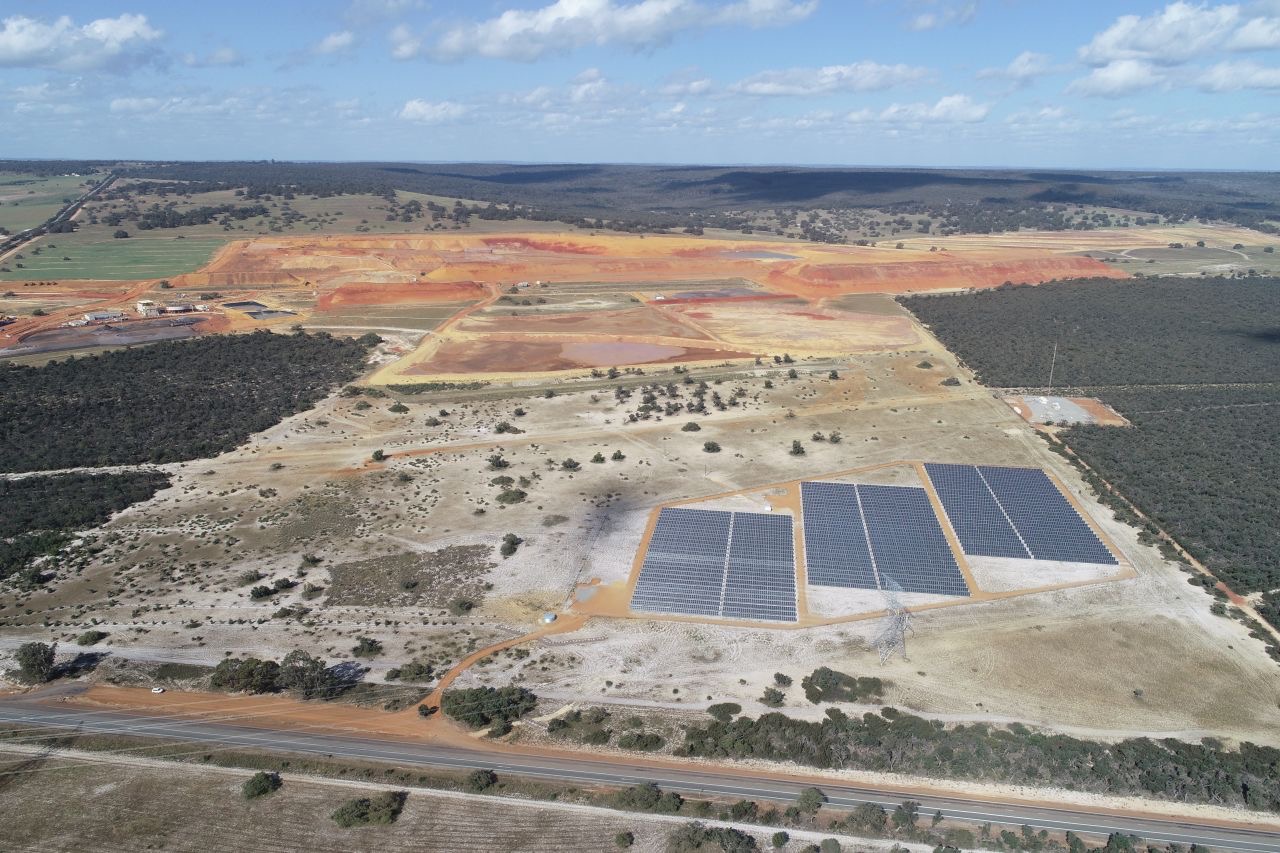 The 2.3 MW solar farm is a behind-the-meter installation that complements the existing gridconnected power supply. It will improve the financial outcomes of Image Resources’ mine and processing operation and its carbon emissions footprint.

Climate Capital has agreed to acquire a majority stake in the solar farm from Sunrise Energy and will fund its completion. Associated commercial agreements have also been executed, including an agreement for Sunrise Energy to undertake the Engineering, Procurement and Construction of the project.

The solar farm is Climate Capital’s first investment since it achieved its first-round capital raise in early 2018. Its business model is based on providing co-investment opportunities for its shareholders in solar, wind and hydro-electricity. It has a pipeline of projects across the National Electricity Market and the Western Australian energy markets, which have been originated internally by its team, and later-stage opportunities through its developer
partnerships.

Climate Capital’s CEO, Dominic Churchill, said that “we are excited that this project is our first investment, and have been working with Sunrise and Image for almost a year to ensure that all of the commercial arrangements are in place for a successful project.

“A key part of our investment thesis is that there are many opportunities to work directly with the corporate sector to develop smaller-scale projects that can avoid many of the network connection and commercial challenges faced by large and remote renewable projects.”

Mr Churchill added “we look forward to pursuing more opportunities with Sunrise Energy and other developer partners, and progressing our internally-originated projects, to add to our flexible investment platform.”

The Boonanarring solar farm project is a behind-the-meter solution. However, there are also opportunities around the country to develop grid-connected renewable energy projects, typically up to 10 MW, that are backed by corporate power purchasing agreements.

Neil Canby, Executive Director of Sunrise Energy Group said that “we are delighted that the solar farm at Boonanarring has been executed successfully. It is a reward for the effort that our team, Climate Capital and Image Resources have put into overcoming a number of challenges that arose since it was first announced in April 2018.

“The project demonstrates the potential for the corporate sector to reduce energy costs and improve emissions profiles by facilitating renewable energy solutions. In particular, it demonstrates that distributed energy projects can be successful for commercial and industrial customers in Western Australia, which has a very different market to the National
Electricity Market in the Eastern States” Mr Canby added. 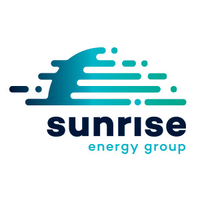 Climate Capital completed its inaugural investment in August 2019 acquiring a majority stake in the SPV and its asset comprising the greenfield 2.3MW solar farm in Perth’s mining locality of Boonanaring, 106km north of Perth’s CBD.